REGION | Montepulciano, Toscana
PRACTICES | Practicing Organic
TERROIR | The estate is located mostly in the renowned sub-zone known as ‘Argiano’, one of the long renowned sites in the Vino Nobile di Montepulciano appellation, noted for its loose sandy soil and the harmonious finesse of the resulting Sangiovese-based wines.

Bindella is located on Via delle Tre Berte, in the beautiful countryside that leads to S.Albino and the historic center of Montepulciano. In 1983 Rudi Bindella purchased his first 2-hectare parcel of the farm Vallocaia di Sotto. Over the years, the Vallocaia Estate has expanded its borders and enriched its lands with ideally positioned vines, as well as olive groves, woods and fertile plains. It now encompasses 127 hectares, with 38 under vine and 12 planted to olive trees. Rudi is one of the first to experiment with organic agriculture, going back to the mid 1980s.
Though the estate was founded in 1983, the Bindella family is no newcomer to fine wine, having established a distribution company in Zurich in 1909. Rudi still oversees this company and the operation of their 40+ restaurants. He applies a similar philosopy in his restaurants as in the winery: the art of omission. Just as dshes are plated with simplicity and clarity, at the winery no fertilizers, chemicals, or pesticides are used, and winemaking is low intervention.

Bindella produces classic wines with long macerations, native years fermentation, with a loyalty to Montepulciano grapes. The classic Vino Nobile, the most representative label, blended of parcels on sandy areas, is vinified in the way Vino Nobile was produced in these areas during ancient times. It is a most historical, elegant, and traditional interpretation and it respects the historical blend of grapes, Sangiovese, Colorino, Canaiolo and Mammolo. 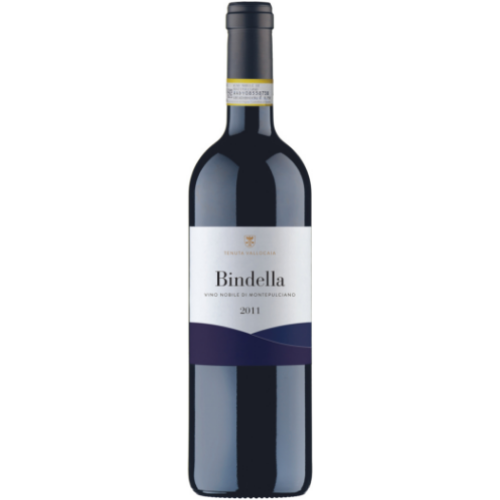 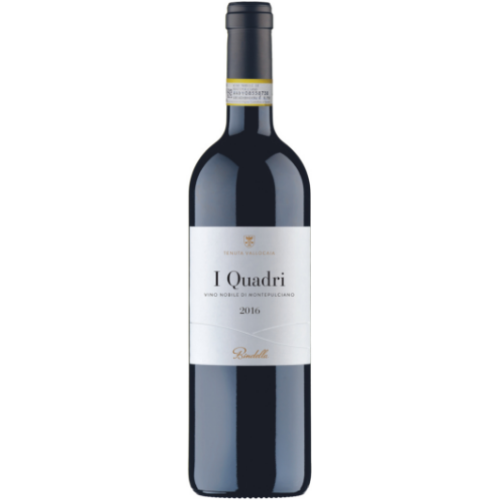 VINEYARDS | Vallocaia (Argiano) is Bindella’s best parcel, sand dominant with some varying amounts of clay and loam. Slightly calcareous with alkaline pH. Planted in 1991 and 1998 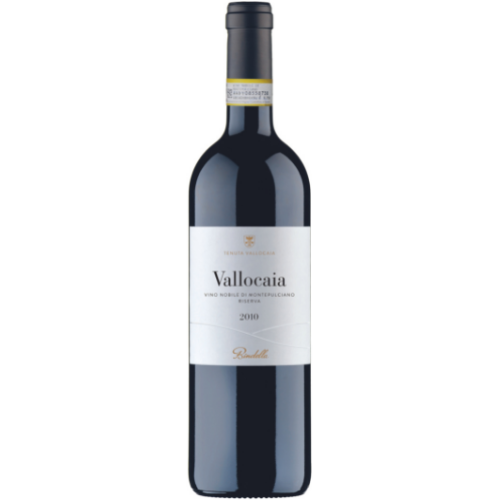