REGION | Piemonte (Alto Piemonte)
PRACTICES | Sustainable with low intervention
TERROIR | Sizzano, in the province of Novara, at the foothills of the Alps. This area was abandoned for over 100 years following phylloxera; the DOC Sizzano is tiny, at 14 total hectares. Fluvoglacial soils dominate: there’s morainic (glacial), alluvial sand and gravel, and red clay, “Monte Rosa.”

Though in name Cantina Comero was only founded a decade ago, the tiny 6 hectare farm has been in the Cominoli family for over 300 years. In 2011, Paolo Cominoli and his Grandmother Vittoria Binotti decided to keep the grapes the family had sold to other wineries for generations, naming it Cantina Comero as a tribute to Paolo’s late grandfather.
The Comero vineyards comprise Vespolina (a relation of Nebbiolo), Nebbiolo (3ha in total, of which just 1ha is allowed for Sizzano), and Erbaluce. They lie at 200 meters ASL, along the banks of the river Sesia valley above the village of Sizzano. Lying in the communes of San Guiseppe and Priosa, they were planted largely in 2000 though some parcels date to the1950’s. In 2009 the old farm buildings were renovated to create a new cantina where the vinification and maturation happen. Paolo’s first vintage was 2011, at which point he made just Sizzano. In 2013 they also started working with three plots of Erbaluce, one of which was planted – maggiorina trellised – in the 1960s.

All of Cantina Comero’s 6 hectares of vineyards are farmed manually and sustainably. Only organic fertilizers and no herbicides are used, and minimal sulphur additions result in wines with around 50ppm after bottling.

VINEYARDS | 3 different plots, located at the foot of the hill in Buròta, where the pebbly loose gravel soil is rich in minerals 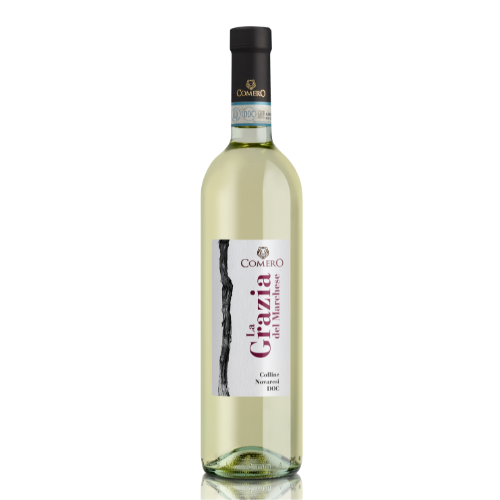 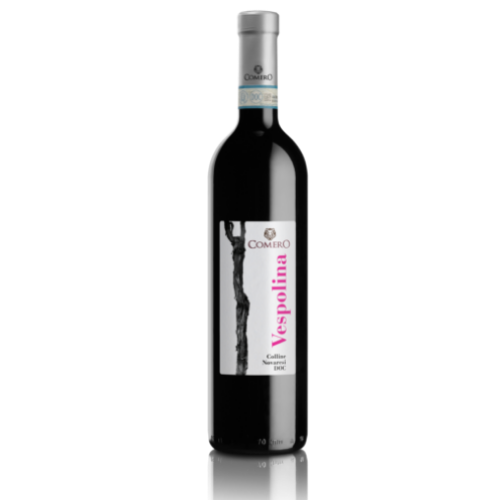 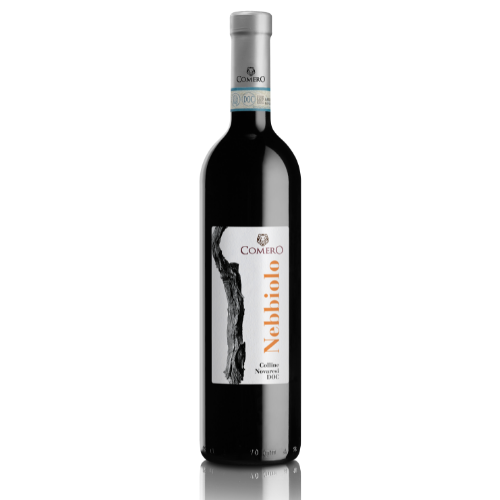