The oldest and most historical estate in the region of Friuli, making it one of the oldest in Italy, Conte d’Attimis was founded by the d’Attimis family in 1585. “Our relationship with the vine and the vineyard is a family union which has lasted over 400 years“. The company is located in Buttrio (Udine), 100 km east of Venice and 90 km south of the border with Austria, in the ‘Fruili Colli Orientali’ DOC district, precisely in a hilly area dedicated to the production of wine. The family estate extends across 110 hectares of vineyards.

The origin of the Attimis dynasty dates to the patriarchy of Aquileia and, as attested by the imposing family archive, a significant production of wine began in the 1700s, though with many testimonies of wine being shipped to Italy and other foreign countries in earlier centuries. The first bottles of Conte d’AttimisManiago appear in 1930, a pioneer in the Friuli region.

Currently Count Alberto runs the estate and has a special affinity for 2 ancient varieties that were almost eliminated by phylloxera: Pignolo and Tazzelenghe, of which only a few hectares in Fruili remain.

“We do nothing. We merely facilitate its creation, similarly to a midwife, nothing more and nothing less. Our wines already exist in nature, in our plants and our vineyards.” 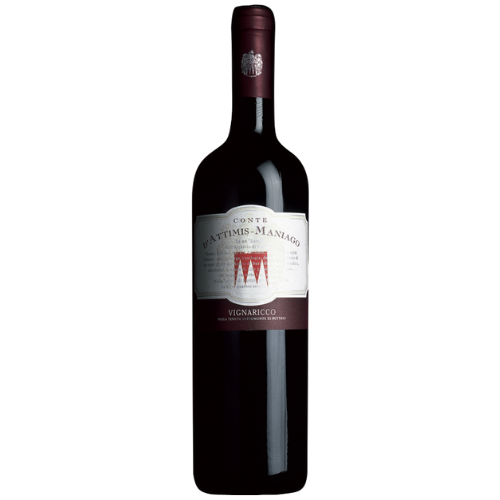 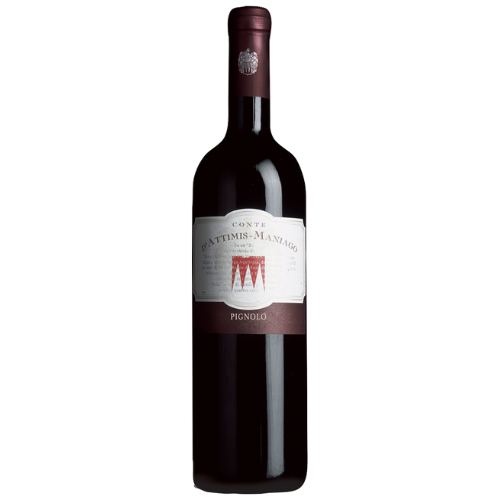 VARIETY | 100% Pignolo (its name comes from its pinecone-shaped bunch)

VINIFICATION | ’raisining’ of the grapes on mats, prolonged maceration, fermentation at 28° C (warm), maturation in oak casks and French barrel for 24-36 months.

VINIFICATION | Immediate separation of the must from the skins and slight pressing. Controlled temperature fermentation (18°C) to encourage the development and preservation of the primary aromas. 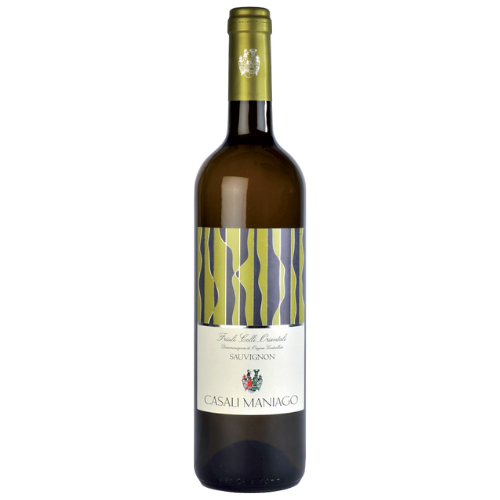 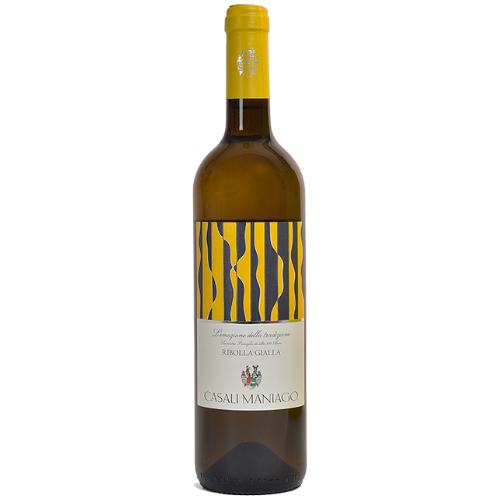 VINEYARDS | Hills of Sottomonte vineyard in the municipality of Buttrio (UD). Hilly and foothill area, soil components are marls and clay. South-Est exposure.

VINIFICATION | Immediate separation of the must from the skins and slight pressing. Controlled temperature fermentation (18°C) to encourage the development and preservation of the primary aromas. 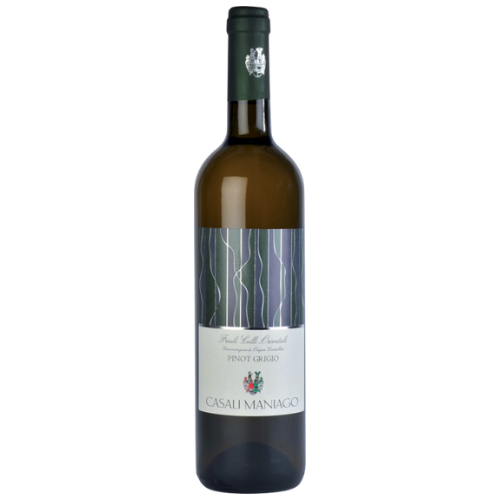