REGION | Lombardia
PRACTICES | Sustainable
TERROIR | The southern slope of Monte Orfano, where Coccaglio is located, manifests Mediterranean characteristics thanks to its favorable exposure, with forests dominated by downy oaks, grasslands, bushes and cultivated areas; the soil is poor in nutritional elements, with a neutral or slightly alkaline pH with medium humus content.

The FACCOLI farm is a small family firm in the south-west of Franciacorta, at the slopes of Mount Orphan on a calcareous and clay though soil that is difficult to cultivate. However it appreciates and reward the efforts spent ensuring high quality grapes. The company bought in 1963 by Lorenzo Faccoli at present extends on Mount Orphan for eleven hectares, five and an half of which devoted to vineyards dedicated to Chardonnay, White Pinot and Black Pinot. The handpicked grapes are intended to the production of FRANCIACORTA produced for the first time by Lorenzo Faccoli in 1979. Today the Faccoli firm produces five FRANCIACORTA in the types of Brut, Extra Brut, Rosè and Dosaggio Zero Millesimato; moreover the company processes in optimum years a FRANCIACORTA Extra Brut Reserve with ten years aging.
FRANCIACORTA is obtained only with the natural fermentation in bottle and the slow action on yeasts, left for at least two years for ripening in contact with the wine in bottle in the silent underground cellars, ensures the development of those unmistakable aroma that makes FRANCIACORTA famous all over the world and of which FACCOLI firm is a careful exponent. 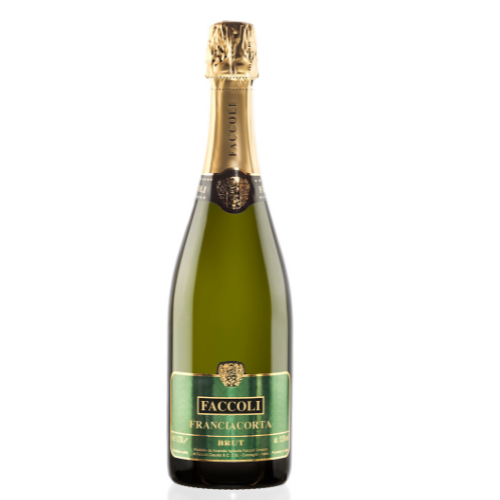 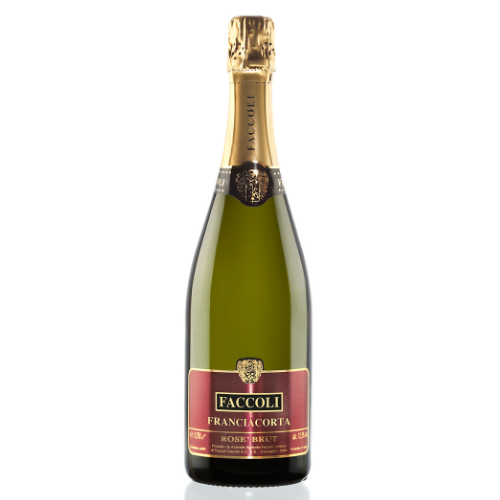 VINIFICATION | fermentation on the lees at least 24 months