Raffaele Vagnoni established this farm in 1897, but it was his grandson Raffaele who gradually converted the land he inherited from his father into vineyards in the 1960’s. The 20-hectare estate features vineyards (16 ha), olive groves (1.5 ha) and forest. Giovanni, his son, joined the company in the early 1990s and introduced the first labels.
It’s easy to understand what makes these vineyards unique: the Mediterranean microclimate, balanced by the closeness to the Balkans, and their sandy soil with early Pleistocene clastic rocks, farmed organically with respect to nature, people and animals.

Giovanni and his winery concentrate primarily on indigenous varietals: Montepulciano and Sangiovese for the reds (though they also grow a red varietal locally known as Bordò, which turns out to be related to Grenache), and Passerina and Pecorino for the whites.
These make 7 distinct wines: whites are named after Giovanni’s three daughters: Lucrezia, Veronica, and Gaia; and reds named after Michelangelo’s red paint tones: Rosso Bello, Morellone, Nero di Vite and Cinabro.

VINIFICATION | in stainless steel and concrete 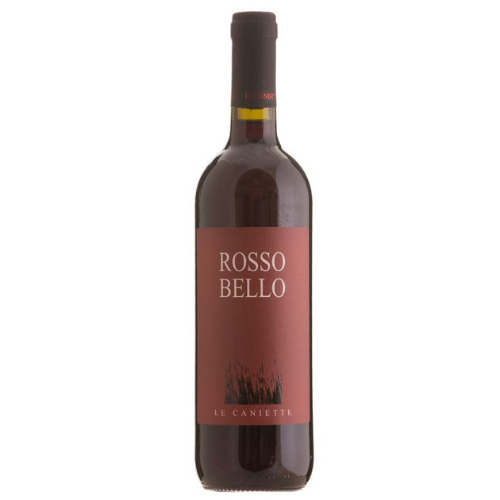 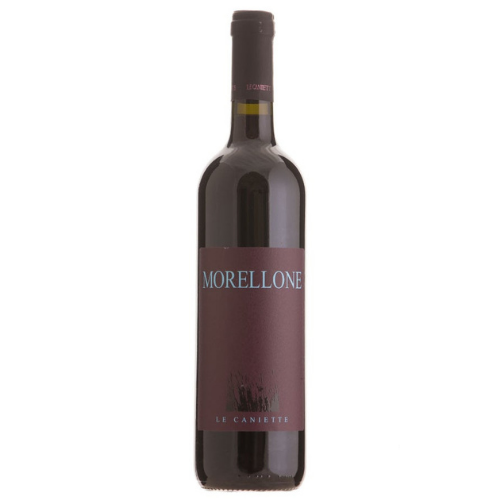