REGION | Ciró, Calabria
PRACTICES | Certified Organic
TERROIR | Ciró extends from the Ionian coast to the eastern foothills of La Sila with the classico zone centered in the province Crotone.

Gaglioppo is the most important variety, one of Italy’s oldest, a natural crossing of Sangiovese and Mantonico. The name Gaglioppo is derived from a Greek word meaning ‘beautiful foot’, owing to its cherubic and plump ripe bunches.

Though the Scala family farm dates to the 17th century, it’s modern winemaking history began when the winery was first established in 1949. Now Luigi Scala and his son Francesco lead the production of Cirò wines, following family traditions. From the growing of the grapes to the refinement and aging of the wines, Luigi favors quality over quantity and aims to produce distinguished Calabrian wines.

18 hectares are in production for an overall 100,000 bottles. Native varieties such as the thick-skinned Gaglioppo, as well as Magliocco, Nerello, Mantonico and Greco Bianco comprise the estate’s plantings. They are cultivated in espalier on the hinterland plains and hills, on argillaceous and sandy soil. Vine age is between 25 and 35 years.

Scala has been dedicated to farming organically for over 10 years, treating the vines exclusively with non-toxic organic treatments, such as lupins to fertilize the vineyards, which provides the soil with nitrogen and helps eliminate weeds. Organic certification began with the 2016 vintage. Fermentations begin via native yeast, and no animal proteins are used for stabilization, simply temperature.

VINIFICATION | grapes ferment for 24 hours, then 60% of the must is drawn off and cold fermentation continues for the rest in temperature-controlled containers, then racked and left in stainless steel tanks for at least 3 months 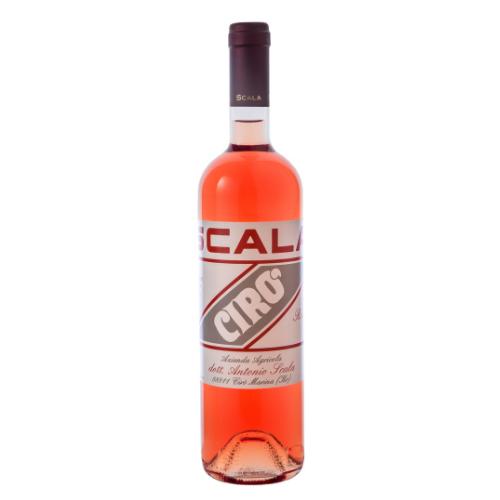 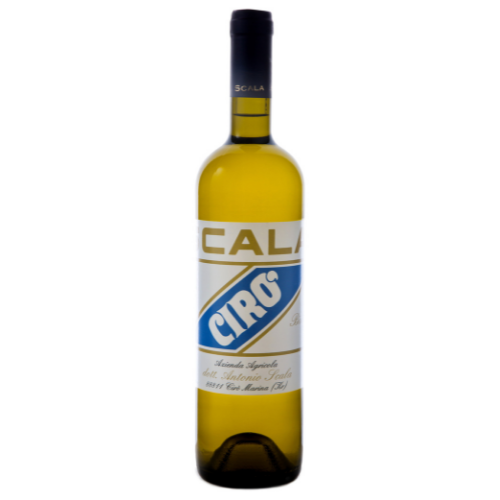 VINIFICATION | destemmed, softly pressed, indigenous yeast, cold fermentation in temperature-controlled stainless steel. After the fermentation, the wine was racked and left in tanks for 4 months

VINEYARDS | from a vineyard called “Franza”, in Contrada Franza (municipality of Ciro), coverted to vine in 1965 from olive and citrus grove. The soil is clay and sand, with a South/Southeast exposure. 10-year-old vines trained as espaliers.

VINIFICATION | de-stemmed, warm maceration and indigenous yeast fermentation. After a soft pressing, the wine is racked and left in concrete tanks for a minimum of 10 to 12 months. 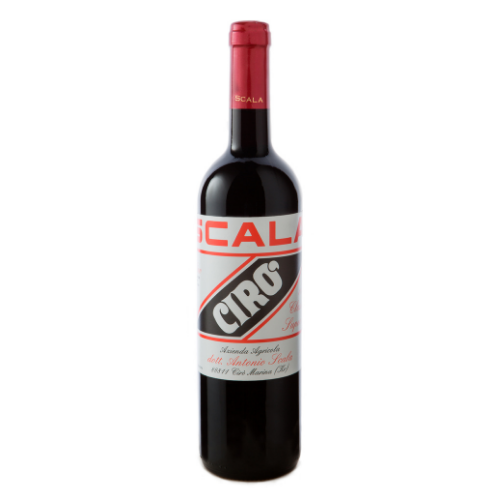