REGION | Piemonte
PRACTICES | Sustainable
TERROIR | The only thing that’s simple about Sarmassa is the geology, because the base consists only of typical Sant’Agata Fossili Marls. Beyond that the terrain of the MGA is a whirligig of younger and evoluted soils, of exposures, of altitudes and, last but not least, of winery styles.

Scarzello Giorgio & Figli is a small family winery in the hearth of Barolo village. The property  is five hectares and a half, all in Barolo village. Approximately four hectares are in Sarmassa area, where there is Vigna Merenda, the rests are in Pajagallo, and Boschetti areas. The Scarzello family has been always employed in viticulture and for 100 years also started  the vinification of the grapes come from the estate’s vineyards. From the second half of the  Forties, the brothers Federico and Giuseppe started the production of wine and introduced on  market the wine with the family brand.

From the second half of the Seventies Giorgio, the son of Federico takes the guide of the  winery: he enlarges the cellar with good attention and interest to the changes which shake the  oenology during those years, but thanks to the techniques learned from his forerunners, he continued producing traditional wines with a clear identity.

1978 is the turning point: it was the first vintage of Barolo entirely bottled and from this  moment a good part of the production starts to be destined to the foreign market. Since 2000 Federico, the son of Giorgio, manages the production from the vineyards to the  cellar with particular attention to the sustainable agriculture at low impact. After 20 years the level of the wines is reaching the point pursued by Federico, who of course  never stops studying, trying and being curious, especially talking about viticulture, so much  that he started to experiment some biodynamics since March 2020. The aim is not to convert  the winery, but produce good wines in the best way preserving the soils, the plants and the  environment of the vineyards.

VINIFICATION | Maceration with skins for a period from 20 to 25 days depending on  the vintage. Ageing in 2500l oak barrels and 500/600l oak tonneaux for 6/8 months and then  bottle ageing at least for 6 months. 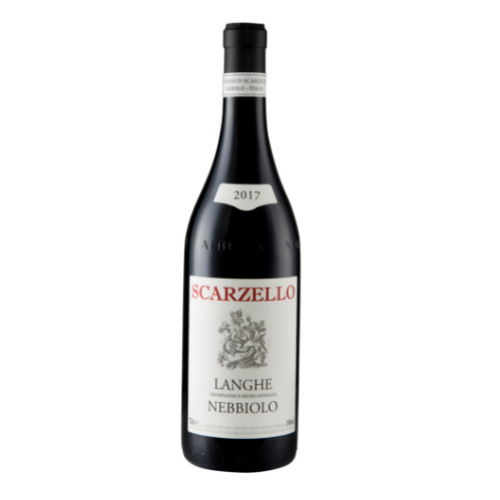 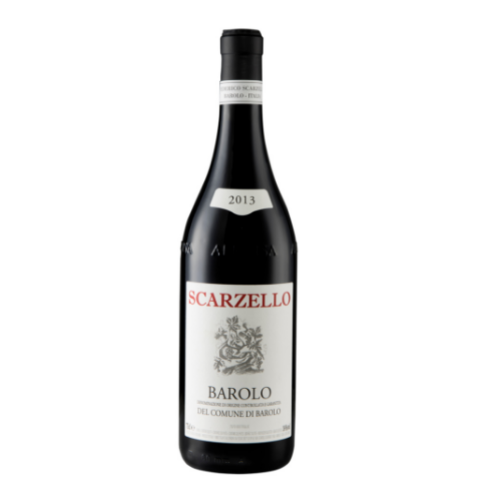 VINIFICATION | Maceration with skins for a period from 30 to 50 days depending on  the vintage, ageing in 2500l oak barrels and in 500/600 l oak tonneaux for 24 months, then minimum two years ageing in bottle.

VINIFICATION | Maceration with skins for a period from 30 to 50 days depending on  the vintage, ageing in 2500l oak barrels and in 500/600l oak tonneaux for 24 months, then minimum two years ageing in bottle. 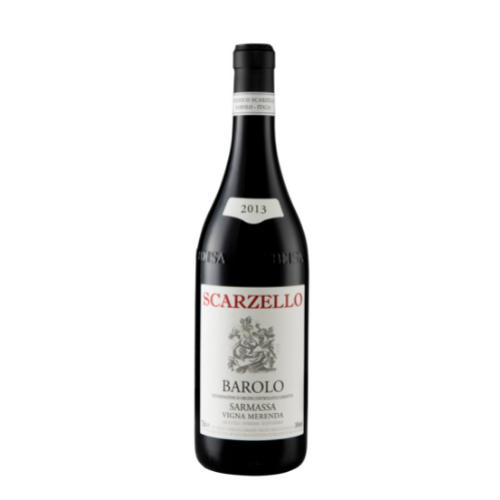