REGION | Liguria
PRACTICES | Certified Organic, Practicing Biodynamic
TERROIR | The vineyards face the Mediterranean, which provides warm sun and cool breezes, but also find themselves in the Apuan Alps (a subzone of the Apennine mountain chain), which provide freshness and complexity. The resulting wines dance on the palate with an incredible balance of fruit, minerality, acidity and complexity.

The Giuliani family arrived in New York City in the late 1800s as emigrants from a difficult corner of Emilia Romagna. In the United States, they prospered until the great depression of 1929, when they decided to return to Italy. With their savings, they purchased a small three hectare farm in the northern part of Tuscany and in the southern part of Liguria, between the Apennine Mountains and the sea of Liguria. The area is known as the Lunigiana – after the city of Luni, an ancient Roman colony of the second century b.c. located near the mouth of the Magra river.

Today, Ivan Giuliani is at the helm of the estate. As a young man, starting in 1993, he helped his uncle to bottle their harvest and sold the wine to local restaurants. But in 1995, he was called away from home to complete his mandatory military service. Entirely by coincidence, he was stationed in Friuli and Slovenia—“a borderland” not unlike his native Lunigiana. There he learned to make better wine alongside local vignerons and gained an appreciation for the idea of living off the land, as well as respecting it. Sustainability and environmentally-safe practices are a big part of his concern as a winemaker.

VINEYARDS | Altitudes range from 50 to 450 meters above sea level. At the base of the hill, Tuscan loam and clay dominates. Towards the top, the sand of Liguria mixes with high pH, iron-rich soils

VINIFICATION | Short macerations, long-cycle pressing, static decantation, fermentation at controlled temperatures and aging on its own yeasts for 4 months in steel tanks. 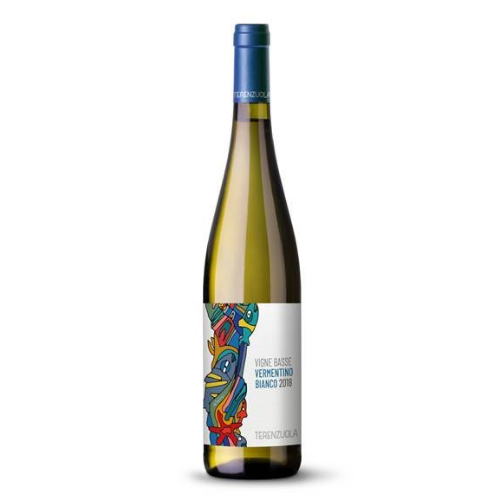 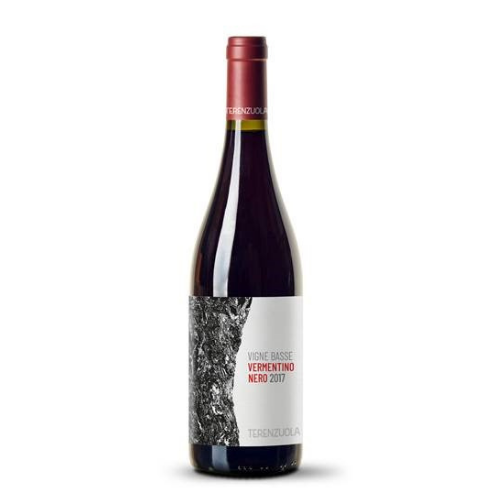 VINIFICATION | Maceration and fermentation using indigenous yeasts in open barrels with manual punching down.  Racking by gravity and aging for the next 6 months on the lees.  Aged in a combination of large and small oak barrels – less than 10% new wood.

VINEYARDS | The terraced vineyards overlooking the sea are located in the town of Riomaggiore.   The soils are sandy terraces, resulting from decomposition of mica schist and sandstone.

VINIFICATION | Short maceration and fermentation at low temperatures, then aged on its lees in stainless steel vats for a year.