In the small hamlet of Montalto Uffugo, Lidia Matera cultivates 16 hectares of indigenous varieties of Calabrian grapes according to the traditions established by her father Enio, who founded the estate in the late 1960’s. One of his first priorities was to recover ancient species of native vines in the area, which were historically significant in producing the highest quality wines for local noble families, but had mostly disappeared to plantings of Gaglioppo, by far the most prolific grape in the region.
This is the ‘other’ Calabria: here in the Terre di Cosenza, in the mountainous center of Calabria, the hilly topography and its high elevation vineyards are very different from the low-lying coastal vineyards of the Cirò plains. Clay soils dominate, in contrast to the sands along the Ionian coast. Cirò’s sites benefit from the warm maritime climate, while the Terre di Consenza is much cooler as its high altitude implies.
Lidia studied agronomy in Bologna and moved back to take over the winery in 1990 after her father’s death. It was not easy: the industry in the region was quite hostile to a young female winemaker. But she persevered, continuing to champion the local dominant grape varieties Magliocco and Nerello Cappuccio, creating a line focused on highlighting the varieties. Farming is organic in practice.
The flagship wine ‘Cariglio’ takes its name for the storied warrior who settled to cultivate the pristine vines in the area and demonstrates all the virtues of the Magliocco variety: a deep color, hints of blackberry and blueberry, and a vibrant acidity that distinguishes it from other southern red grapes. ‘Donn Eleonò,’ a Magliocco-Nerello Capuccio blend, and the Nerello Cappuccio ‘Teodora,’ represent the top wines, and vigorous and vibrant Greco ‘Santa Chiara,’ completes the picture. 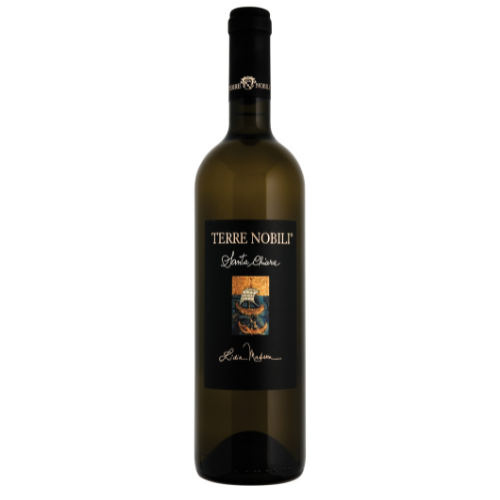 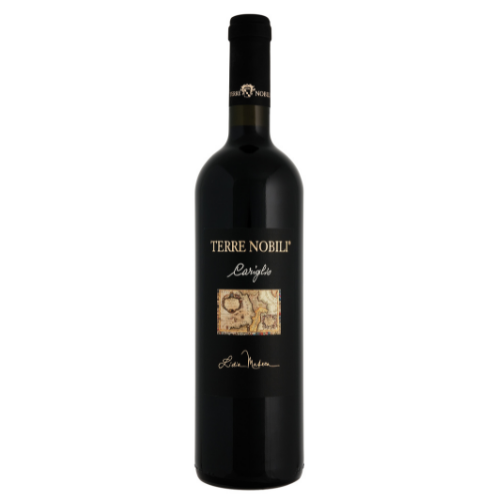